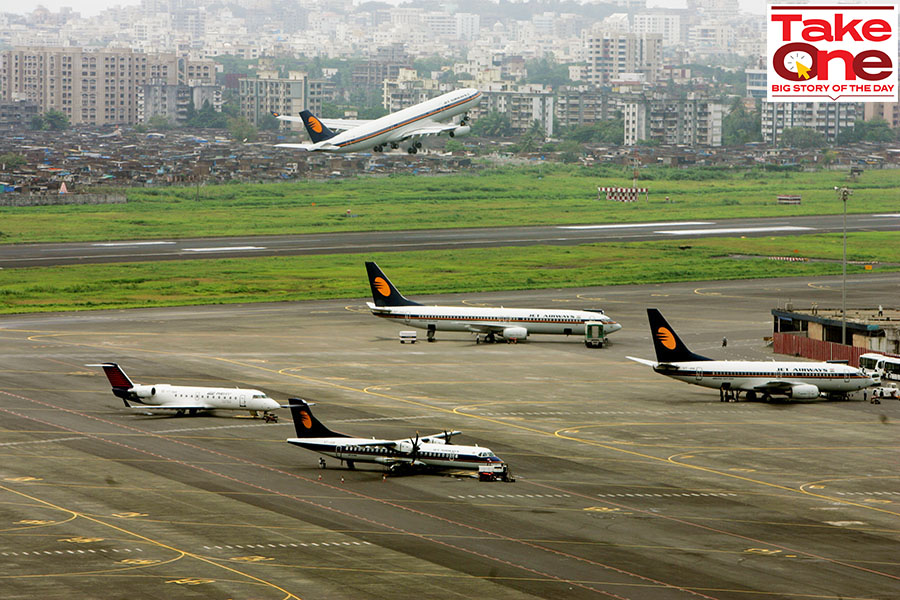 Jet Airways has not flown since April 2019 and is now targeting to take off as early as April 2023.
Image: Ritesh Uttamchandani/Hindustan Times via Getty Images

Finally, there is some hope for the embattled airline, Jet Airways. After four years of being stuck in limbo, the country’s once-largest private airline is all set to make a comeback to the Indian skies in 2023. A regional bench of the country’s National Company Law Tribunal (NCLT) in Mumbai, on January 13, finally allowed the transfer of ownership of Jet Airways to the Jalan-Kalrock Consortium (JKC) more than two years after it was declared the winning bidder.

With that move, the consortium says it is ready to re-launch the airline as early as April this year. “With the NCLT latest directions, we intend to fly in Q2–2023,” a spokesperson for the Jalan-Kalrock Consortium tells Forbes India.

That could happen unless, of course, the lenders now challenge the NCLT decision at an appellate tribunal or even the Supreme Court. “With the support of all our partners and stakeholders, we are fully geared up and ready to get the airline in the skies,” the spokesperson adds.

In October 2020, the consortium had been recognised as the successful bidder for the bankrupt airline. Back then, the consortium led by Murari Lal Jalan, a relatively unknown businessman with business ties to the UAE and Uzbekistan, had offered a total infusion of Rs 1,375 crore,…