THE WASHINGTON POST – Bill Falls’s job is to make sure all is well with about 15 vintage planes on display at North Carolina’s Hickory Aviation Museum, about 60 miles northwest of Charlotte, United States.

Falls, a former Navy doctor and volunteer, was making his outdoor rounds this month when he heard a squeaking that made him pause. He followed the sounds to a 1950s jet trainer called a Lockheed T-33 Shooting Star.

The noise was coming from deep inside. Concerned, he pulled his phone from his pocket to shine a light through the plane’s tailpipe. The engine had been removed, so he was able to peer in about 15 feet.

“I saw this furry little head pop up,” he said. “And suddenly there was another, then another and another.”

He was surprised by what he saw: five hungry kittens meowing for their mother. Four of them were grey, one was black, and they appeared to be about a month old.

He quickly surmised that the little fur balls belonged to Phantom, a grey feral cat that has lived on the grounds for more than a year. 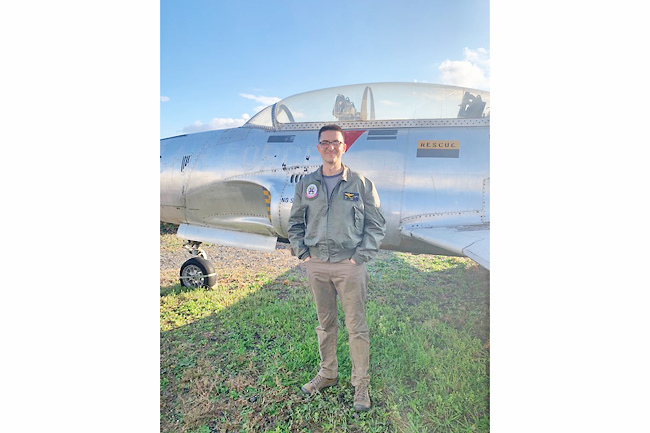 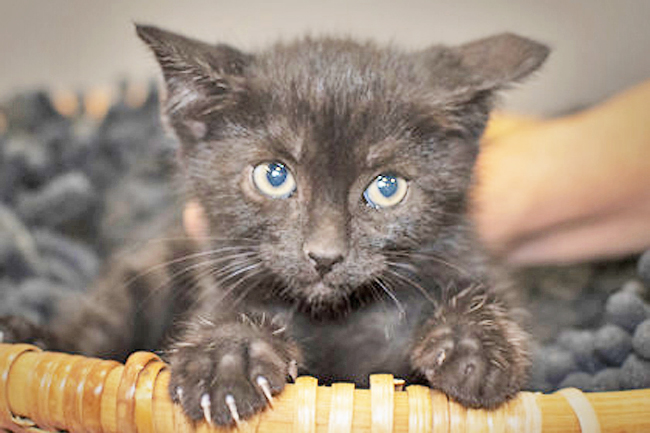 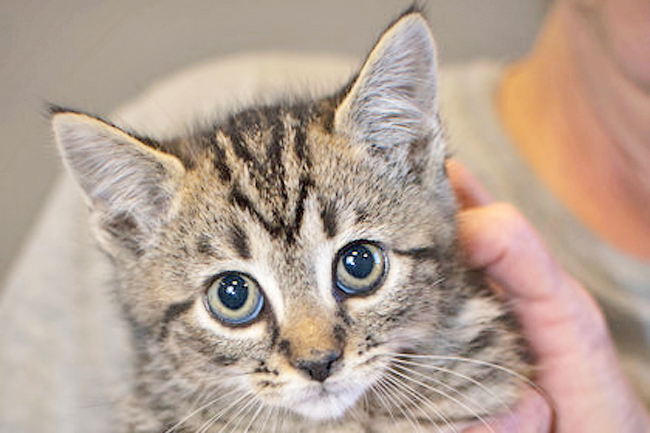 “The staff is always looking out for her and leaving dry food for her,” said Falls, 48.

Sure enough, as Falls started to walk away, Phantom scurried over and disappeared…