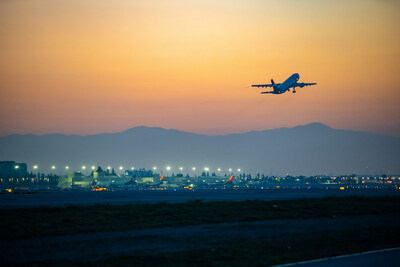 At the same time, shipments of air cargo outpaced 2019 volume by nearly 9%, maintaining ONT’s position as a major commerce and logistics hub.

Ontario also ranks among the fastest recovering airports in the U.S. after the severe disruption in global air travel during the early months of the pandemic.

That growth is expected to continue into the new year. Based on current airline schedules, ONT will have 6.7% more flights and 12.3% more available seats in the first quarter compared with the same period last year.

Meanwhile, Ontario International has fortified its role as a global air cargo center. For the year, freight and mail that moved through ONT totaled more than 850,000 tons, 8.9% higher than 2019 when the airport handled almost 782,000 tons of cargo.

Ontario ranks among the 10 largest cargo airports in North America, and according to a recent analysis by Oxford Economics, serves as the hub of a global supply chain network that generates $17.8 billion in economic activity.

Ontario International Airport (ONT) is the fastest growing airport in the United States, according to Global Traveler, a leading publication for frequent fliers. Located in the Inland Empire, ONT is approximately 35 miles east of downtown Los Angeles in the center of Southern California. It is a full-service airport which offers nonstop commercial jet service to more than two dozen major airports in the U.S., Mexico, Central America and Taiwan. More information is available at www.flyOntario.com. Follow @flyONT on Facebook, Twitter, and Instagram 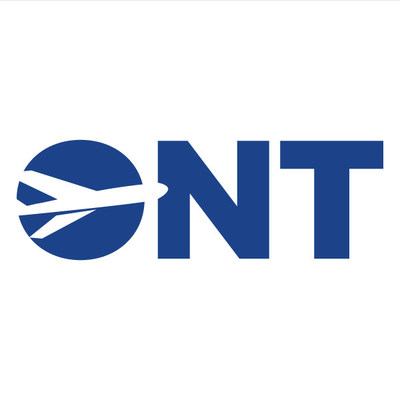 ‹ People who attend Davos like private jets, analysis says › The Ultimate Travel Guide To Olympia & Things To Do