Jan. 12, 2023, © Leeham News: China’s civil airliner OEM, COMAC, made significant progress during 2022. It achieved Chinese certification for its C919 158-seat domestic airliner in September last year, with the first delivery to the launch customer, China Eastern Airlines, in December. The first aircraft will be used in trail operations during 2023. The C919 follows the regional ARJ21, which has been in operation in China since 2016.

The progress, after several delays, of the COMAC programs is in stark contrast to the airliner progress of Russia’s UAC. The slow progress for the SSJ100, MC-21 and Il-114 programs has now ground to a standstill since the invasion of Ukraine and the ensuing Western sanctions. 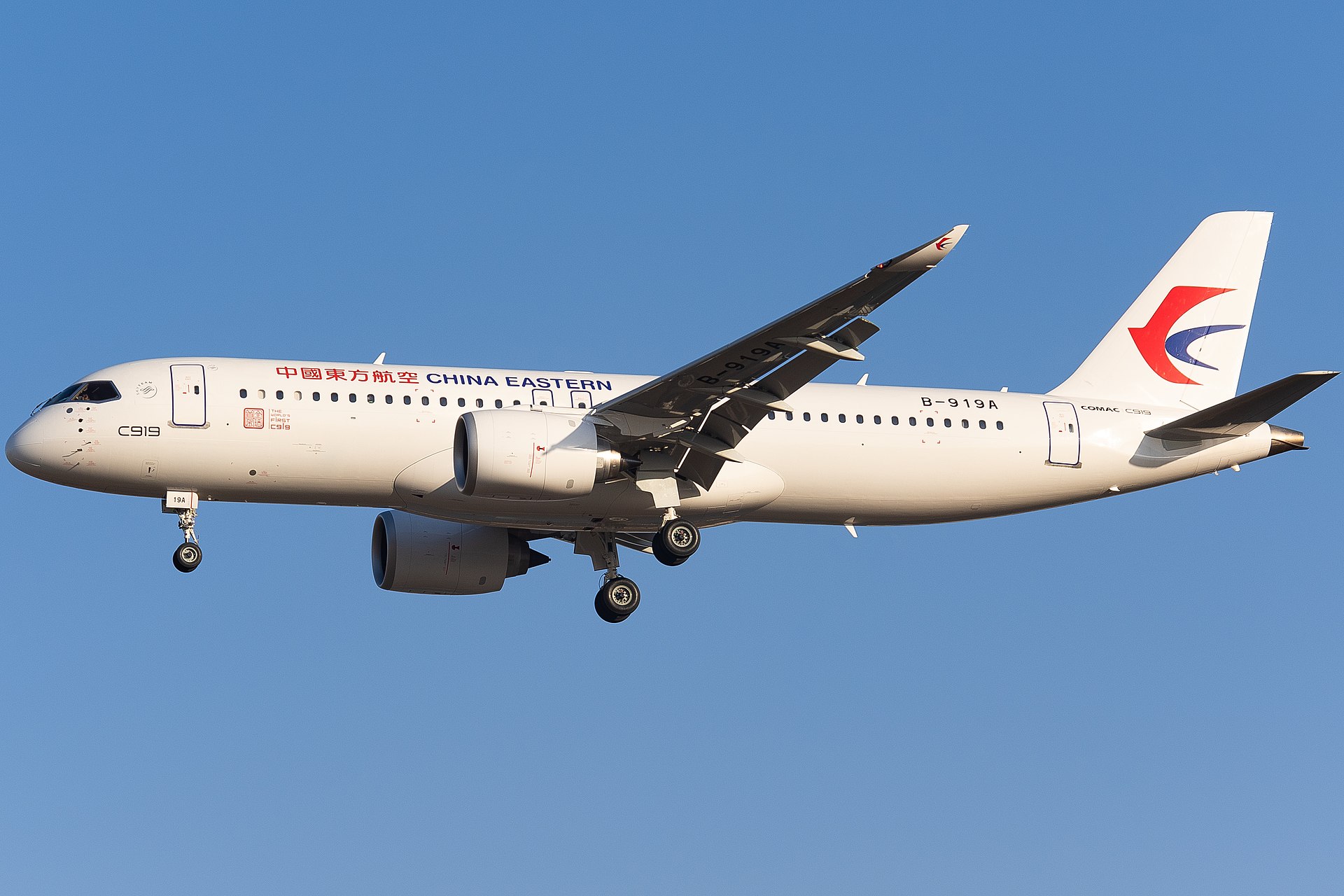 The Chinese airliner market is one of the largest in the world, with 10,000 daily flights summer of 2022 and demand for over 4,000 new airliners this decade, according to market projections from Airbus and Boeing.

Airbus has about 1,900 aircraft operating in China, whereas Boeing has about…