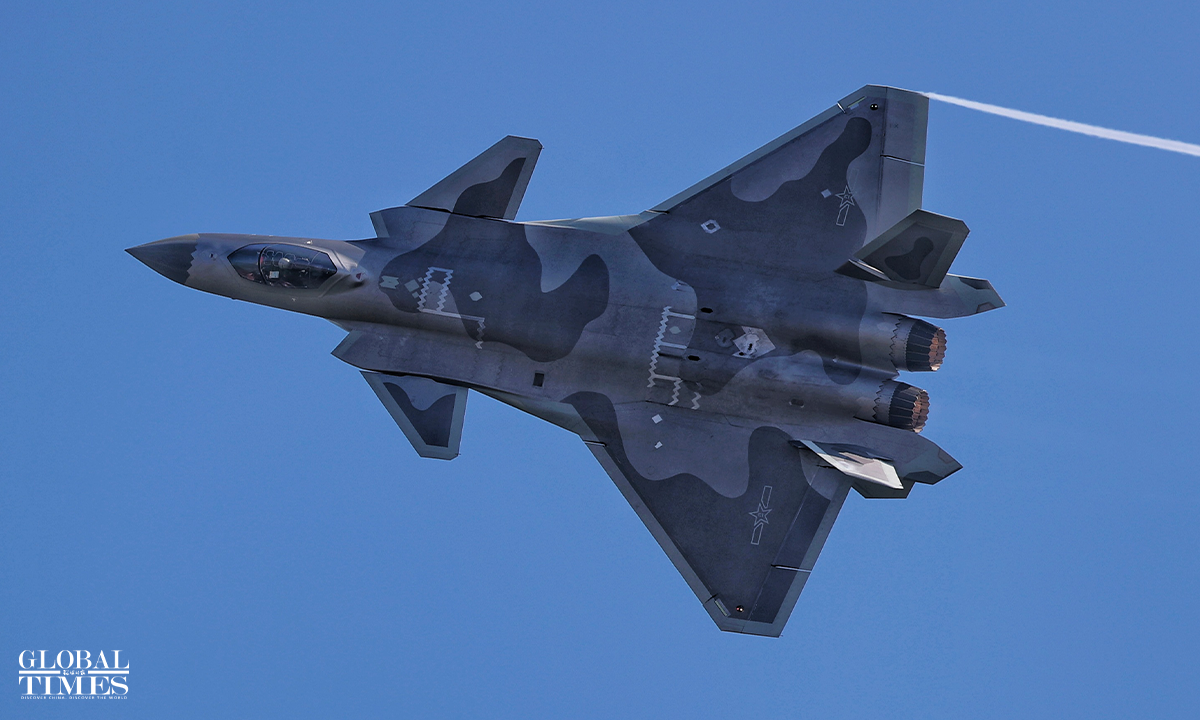 As the first combat unit of the PLA Air Force that is fully equipped with J-20 fighter jets, the Wang Hai Air Group under a brigade of the PLA Eastern Theater Command carried out missions that safeguard China’s national sovereignty and territorial integrity, including combat alert patrols in the East China Sea and the Taiwan Straits, China Central Television (CCTV) reported on Tuesday.

“The J-20’s stealth capability is its biggest advantage. It means that the enemy radar can see nothing, but we can already launch attacks,” Wei told CCTV.

“You can imagine how much psychological pressure the enemies would have. They can only take hasty evasive maneuvers to avoid our threats. If we push forward, they would fall back,” Wei said.

‹ Look at this Fokker: Alberta man parks vintage plane in his backyard › US Business Jet Market – SIZE, SHARE, COVID-19 IMPACT & FORECASTS UP TO 2028