The new Club Suite onboard the British Airways 787-10 is one of the most comfortable business class seats in the sky and makes British Airways my preferred carrier for traveling between the USA and London.

This flight was booked with American Airlines miles as part of a one-way award from Doha to Chicago (details here).

I’ve now flown American, JetBlue, Delta, United, and Virgin Atlantic between the USA and London and had good flights on all carriers, but I honestly found the new Club Suite onboard British Airways to be the most comfortable seat of all. That’s quite a revolution for British Airways, which still offers Club World business class seating with eight seats across on several aircraft types (like this).

After landing on Finnair in Heathrow T3 and spending a few hours lounge hopping, I made my way over to T5 where my flight to Chicago would be departing from. It took 40 minutes to get from the Qantas Lounge in T3 to my British Airways gate, which involved going out of the secure area, downstairs, taking a bus to T5, clearing security again, then taking a train to the 5B gates where my flight would depart from. 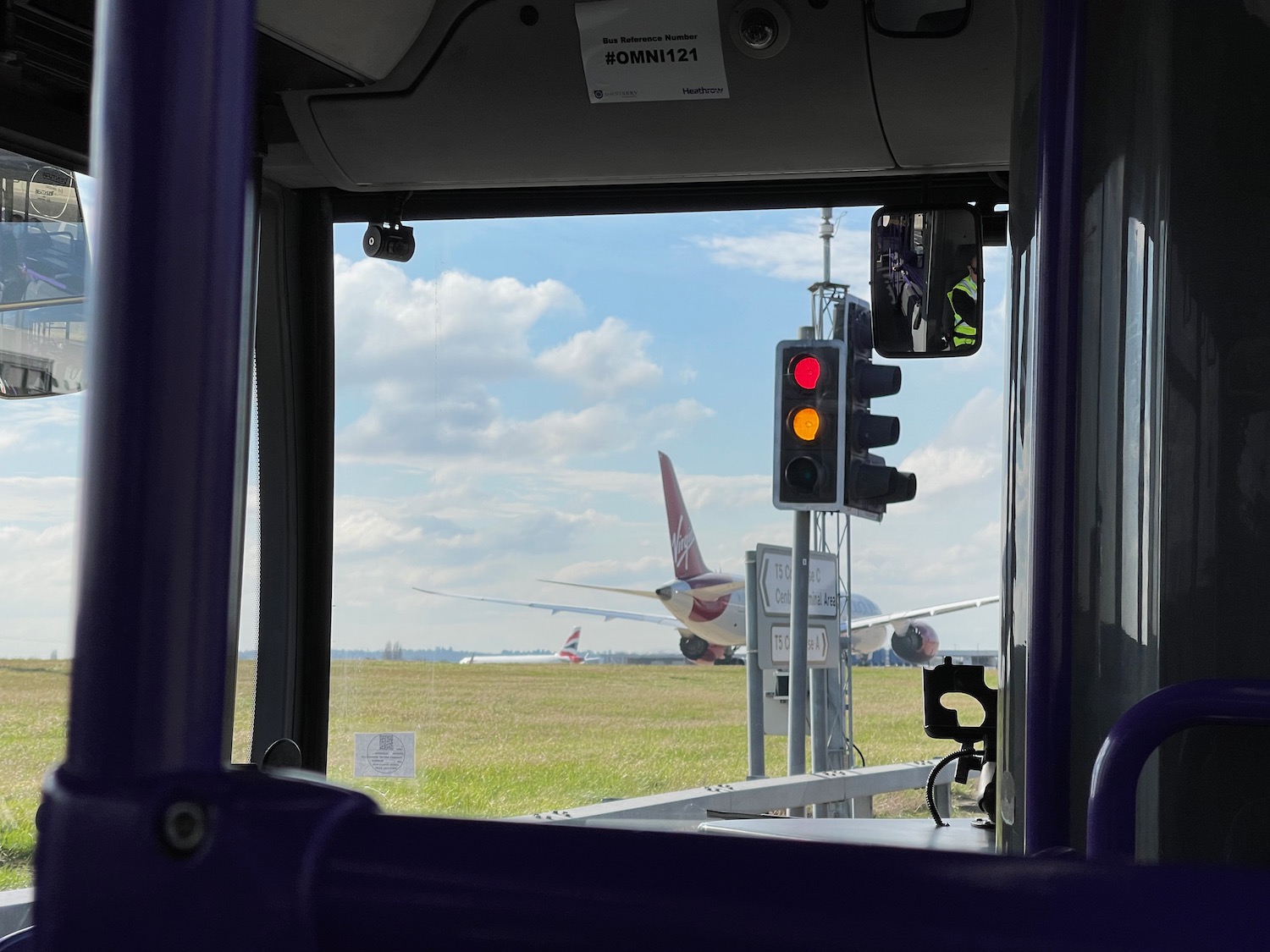 Boarding began at 2:05 pm, 40 minutes prior to scheduled departure. 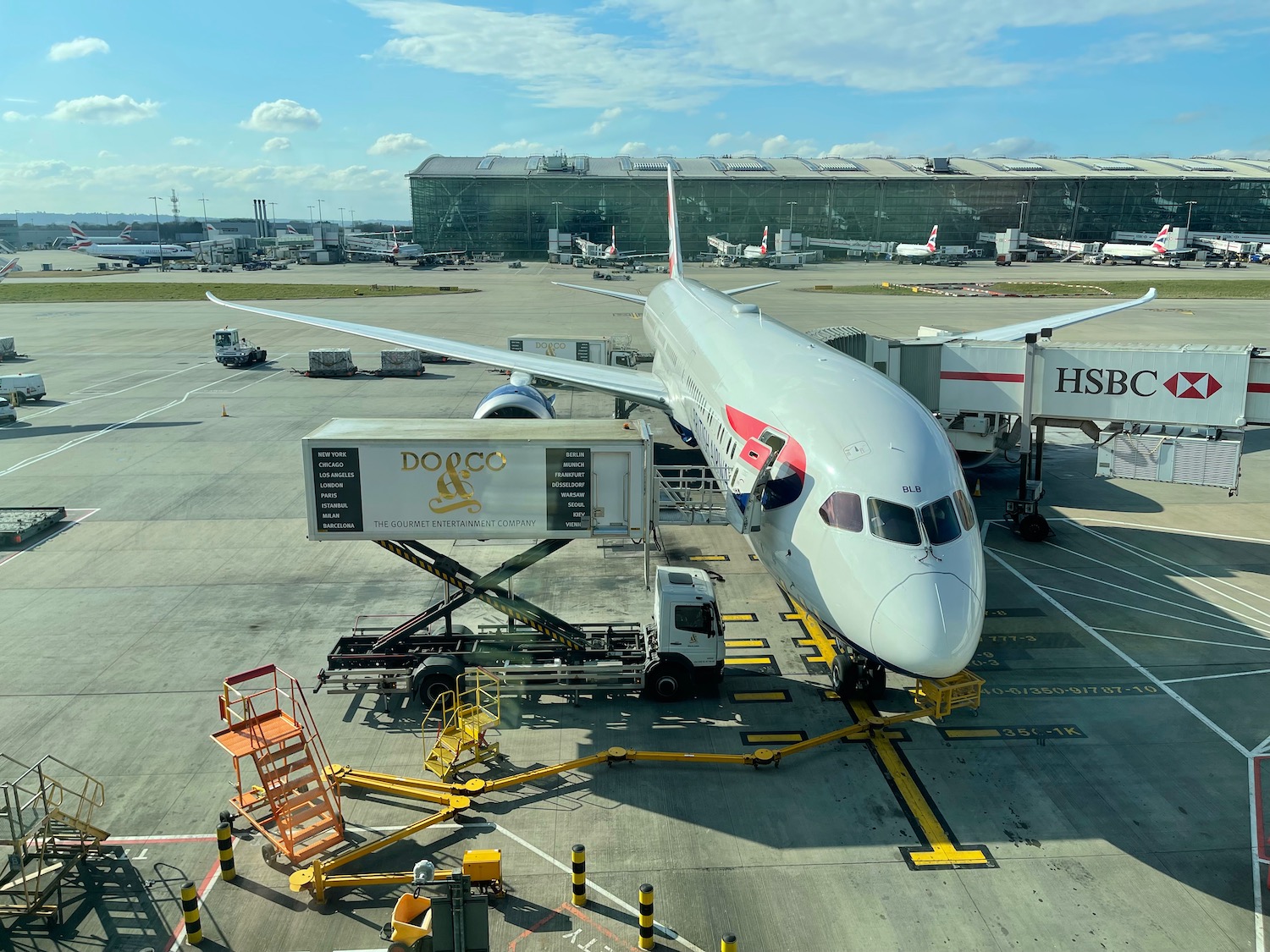 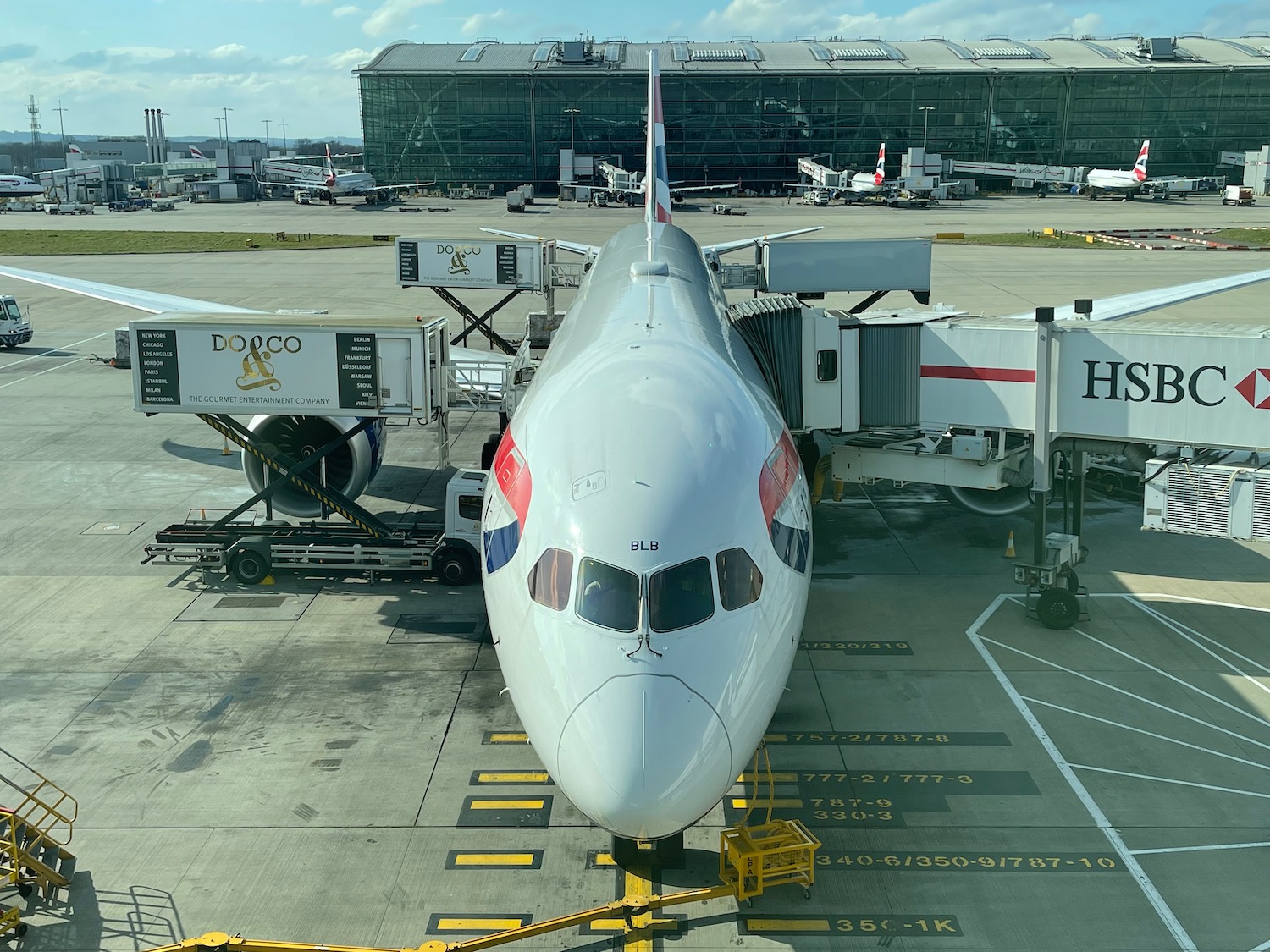