The Ultimate Travel Guide To Olympia & Things To Do

When one mentions the US state of Washington, the first city that comes to mind isn’t Olympia, at least not for most people. The more popular (and populous) Seattle draws more attention, leaving smaller cities like Olympia in its shadow. But, Olympia is an important part of the state; it’s Washington’s capital and the county seat of Thurston County. Because of the city’s small population of about 58,000 (Seattle has over 10 times more people), it’s considered one of the best places to live in the US. For tourists, Olympia offers a number of historical and natural attractions that make it a destination worth exploring. Its proximity to Puget Sound, the Deschutes River, and Capitol Lake, places it right in the middle of nature.

Plus, Olympia offers views of the Olympic Mountains on one side and Mt Rainier on the other, both of which are exciting places to visit for those who want to venture farther outside the city. And, as icing to the already appealing cake, Olympia is considered a wonderful place to spend Thanksgiving. There are certainly a lot of things to do and places to visit in this destination. This ultimate travel guide to Olympia will help travelers to this destination plan the perfect trip. 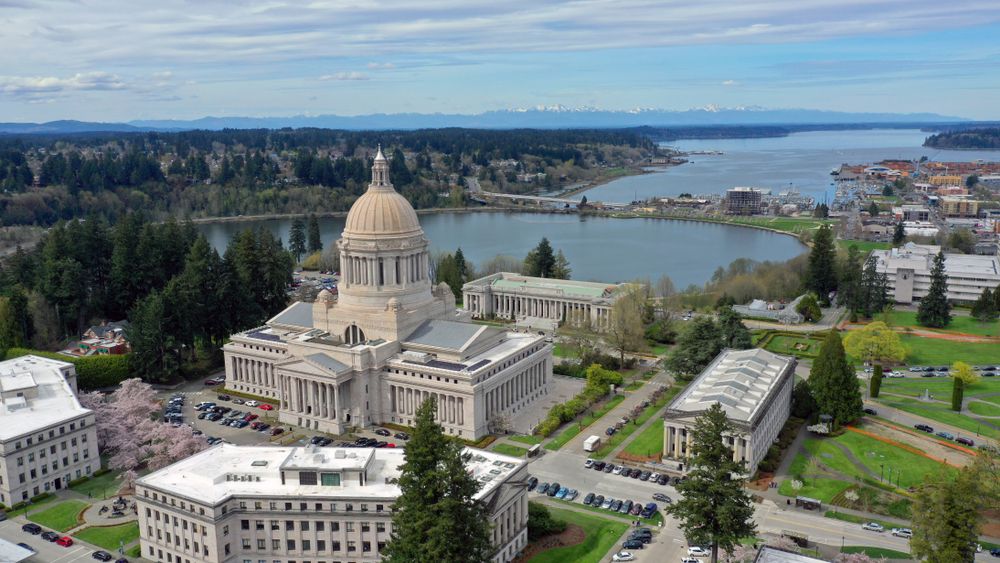 Olympia experiences the best weather in summer, from June to September making this the best time to visit. A lot of visitors troop to this city at this time as it’s one of the best places in the US to visit in August.