TRIBUTES are pouring in following the death of The Specials’ lead singer Terry Hall.

The ska musician, 63, who rose to fame with hits including Ghost Town and Too Much Too Young, passed away after a brief illness.

Terry, who left The Specials in 1981, was described as “one of the kindest, funniest and most genuine of souls” in a statement from his former band.

In the wake of his death, we look back at the other stars of the Eighties and reveal where they are now.

Duran Duran’s lead singer Simon Le Bon was considered the epitome of cool during his heyday and for a time sported a then-fashionable mullet.

In recent years, fans say they barely recognise the musician after he was snapped in tiny black speedos on a beach in the Cayman Islands and on holiday in Italy. 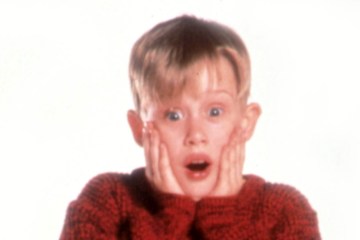 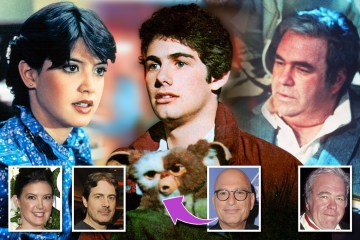 Simon, now 64, has been married to supermodel Yasmin Parvaneh for 37 years and has three daughters – after his wife suffered two miscarriages.

The singer famously wooed the English beauty by calling up the modeling agency she was signed to after spotting her in a magazine.

‹ France starts banning short-haul flights, cracks down on private jets › Air Canada Announces Results of its Offer to Purchase up to US$300 million aggregate principal amount of its 4.000% Convertible Senior Notes due 2025